Snyder and Dye will help lead a campaign that’s already been endorsed by grassroots conservative leaders like Rick Buchanan and Martha Boneta, a majority of the State Central Committee and two-thirds of the Republican members of the General Assembly.

“Effective leadership requires listening. I am fortunate to have the support of so many talented and experienced Virginians who I can call on for advice and guidance, not just on the campaign but also on the pressing issues that await our next governor,” said Gillespie. “Pete is a successful entrepreneur and I am proud to announce that he will serve as Chairman of my campaign. Nancy is a retired surgeon, successful businesswoman and strong community leader; I am thrilled to have her serving as my Finance Chair. I appreciate Pete and Nancy’s commitment to the vision, principles and policies that we will campaign on in 2017. I know I’ll need their help and support every step of the way.”

“I’m incredibly proud to support and work hard for a longtime conservative leader like Ed Gillespie.  We all know that politics is full of career self-promoters whose principles and rhetoric change like the weather.  Ed is the exact opposite.  He is a true movement conservative with an optimistic, reform-minded vision for our Commonwealth,” said Snyder. “I’ve been active in the grassroots of our party for years and I know first-hand that no one has worked harder for our conservative movement or done more to elect principled Republicans than Ed Gillespie.  Due to his hard work and principles, Ed has earned the support of conservative leaders we know and trust, and this campaign is proof of that. I look forward to working with Nancy Dye and the everyone on the campaign to make sure Ed Gillespie is the next Governor of Virginia.”

“Ed is a longtime conservative leader who understands the issues that matter to our Commonwealth and can bring people together to find the solutions. He is an honest servant-leader who wants to be governor for the right reasons. He has laid the groundwork for a strong campaign and I am proud to join this team,” said Dye. “We are going to build on the good work he has done over the last year and assemble a campaign that has the resources necessary to beat the Clinton-McAuliffe-Northam financial machine.” 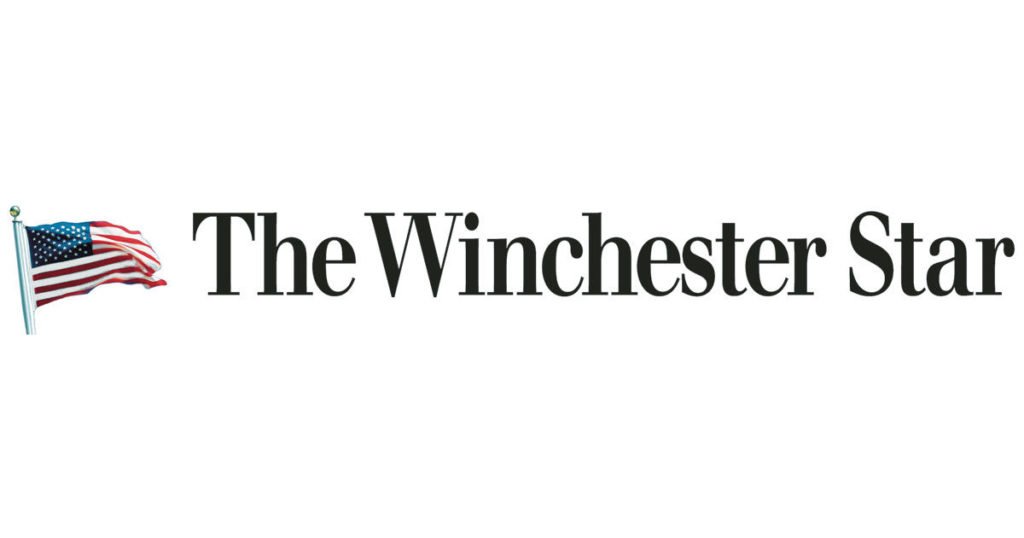 The Winchester Star: For all Virginians Gillespie gets our nod 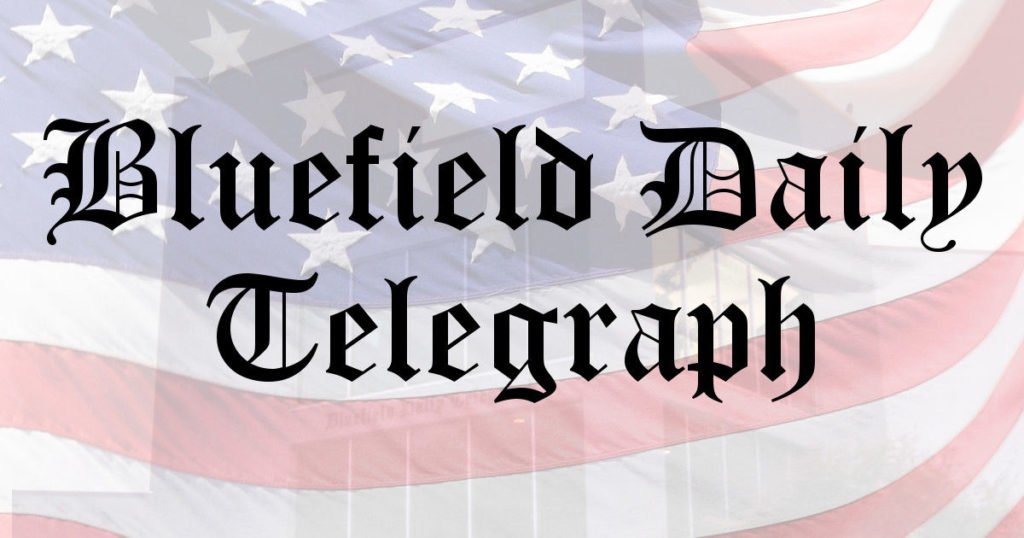 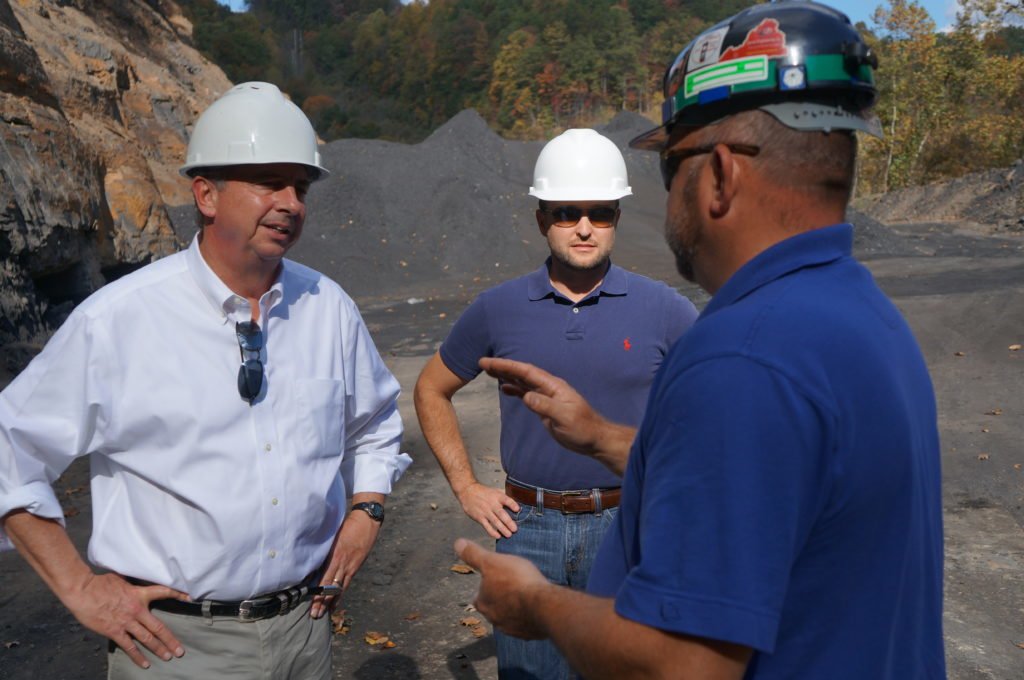