Virginians need a leader who will roll up his sleeves, get into the weeds, and enact meaningful reforms to our regulatory and tax regimes.

When Ed is out on the campaign trail, he talks about the need to foster natural, organic growth to get the Commonwealth growing again. It’s true that politicians don’t create jobs, but it’s also true that state leaders can enact policies to promote a pro-growth, economic environment. Championing commonsense policies to decrease the regulatory burden on our citizens, and simplifying and modernizing our outdated tax code will create such an environment.

With that said, it’s evident that the McAuliffe-Northam Administration hasn’t heeded this wisdom. Instead, they jet around the state, touting one-off, incentive-packed deals to bring companies to the Commonwealth. These deals make for flashy press releases, but they do little to create a better overall economy for all Virginians.

Look no further than our plummeting ranking in the Tax Foundation’s annual State Business Tax Climate Index as evidence of our lagging economy. In the 2017 rankings, the Tax Foundation ranked Virginia 33rd in the country, in terms of our business tax climate. That’s down from 25th in 2014. More troubling, many of our geographic neighbors—North Carolina, Tennessee, and West Virginia—far outrank us.

When you couple our poor tax climate with the fact that Virginia has had two percent or less economic growth since 2011 (U.S. economic growth also has outpaced Virginia since 2011), the picture becomes clearer that McAuliffe-Northam economics aren’t working for us. Our fall from 1st (2011) to 13th (2016) in CNBC’s Top States for Business rankings puts the final nail in the coffin on the failed policies emanating from the Governor’s Mansion in Richmond.

Now is the time for change in the Commonwealth. Virginians need a leader who will roll up his sleeves, get into the weeds, and enact meaningful reforms to our regulatory and tax regimes. It won’t be easy to do, and it will take time, but systemic changes—not weekly press releases—are needed in Virginia.

Ed Gillespie will be that leader. 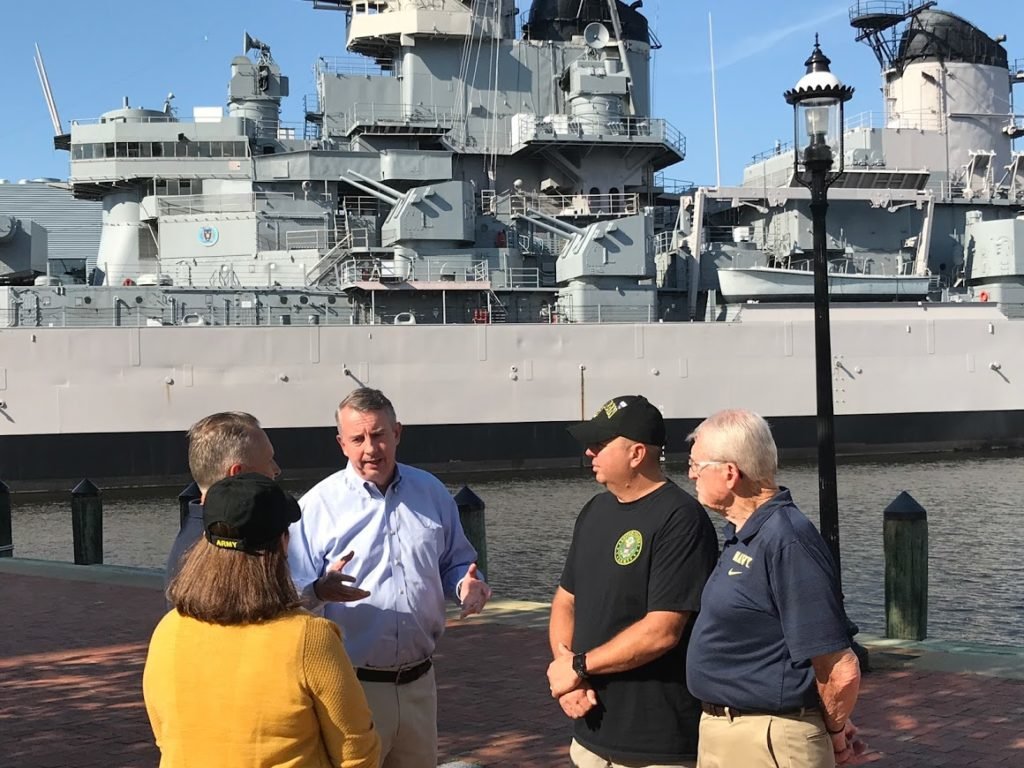 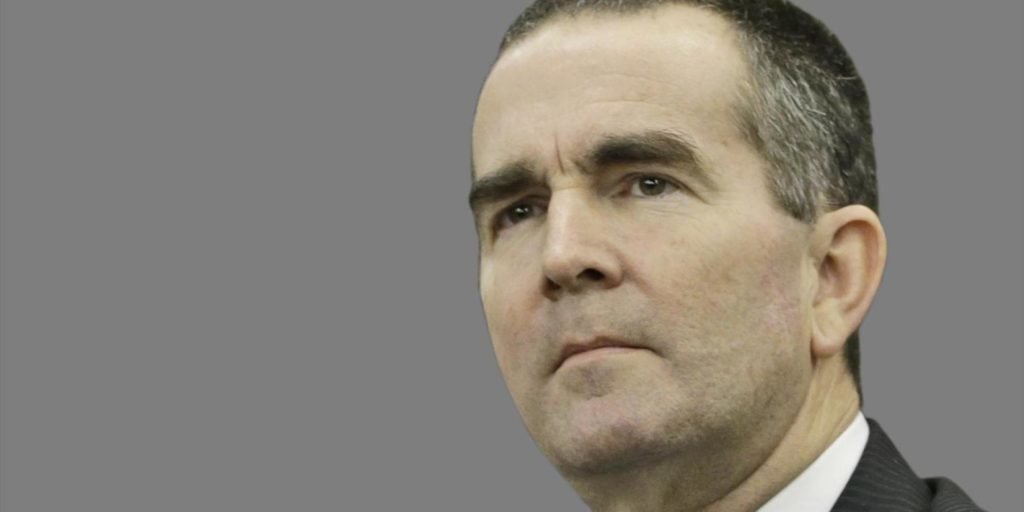