Tens of thousands of Americans, including many of our fellow Virginians, will head to our nation’s capital today for the annual March for Life. This morning, I joined many of them for prayer at the Catholic Diocese in Richmond, and thanked them for their participation as they boarded buses for Washington. I will join many more on the Mall later today for the massive march.

Today’s marchers know that human life is to be cherished and protected. When it comes to the issue of life, I am informed not only by my Faith, but by advancements in science. I am pro-life and will defend and protect innocent human life, from conception to natural death. Life is not an issue that should be politically demagogued or exploited. We can and should address this topic with care and compassion. When we do, I know the cause of life will prevail.

As governor, Ed will work to implement policies that protect life at every stage.

Add your name here if you agree with Ed that we must respect and protect life at every stage.

Protecting innocent human life is a central function of our government. As governor, I will work to foster a culture that respects innocent human life by promoting policies that reduce unplanned pregnancies, increase access to adoption and foster care, and give every woman the opportunity to choose life.

The issue of abortion engenders deeply held feelings on both sides, but there are many areas of consensus. Most can agree that, regardless of your views on the issue, people should not be compelled to pay for abortion with their tax dollars. I support maintaining the Commonwealth’s longstanding prohibition on taxpayer funding for abortion.

I also oppose late-term abortions. As governor I would support and sign pain-capable legislation to ban late-term abortions after an unborn child can feel pain, with exceptions for cases involving the life of the mother, rape, or incest. I am honored to have the support of the chief patron of Virginia’s pain-capable legislation, Delegate Dave LaRock, as well as pro-life champion Senator Dick Black.

I would prioritize making adoption and foster care placement much easier. My Administration would make it easier and more affordable to match children with loving families.

These are commonsense pro-life policies that most Virginians can agree on, but it is sad to see that for liberals now it is heresy to say that abortion should be safe, legal and rare, as former President Bill Clinton used to say. Under their policies today, abortion would be legal, risky and taxpayer subsidized. Virginia needs a governor who will stand up for the least among us, including the unborn. 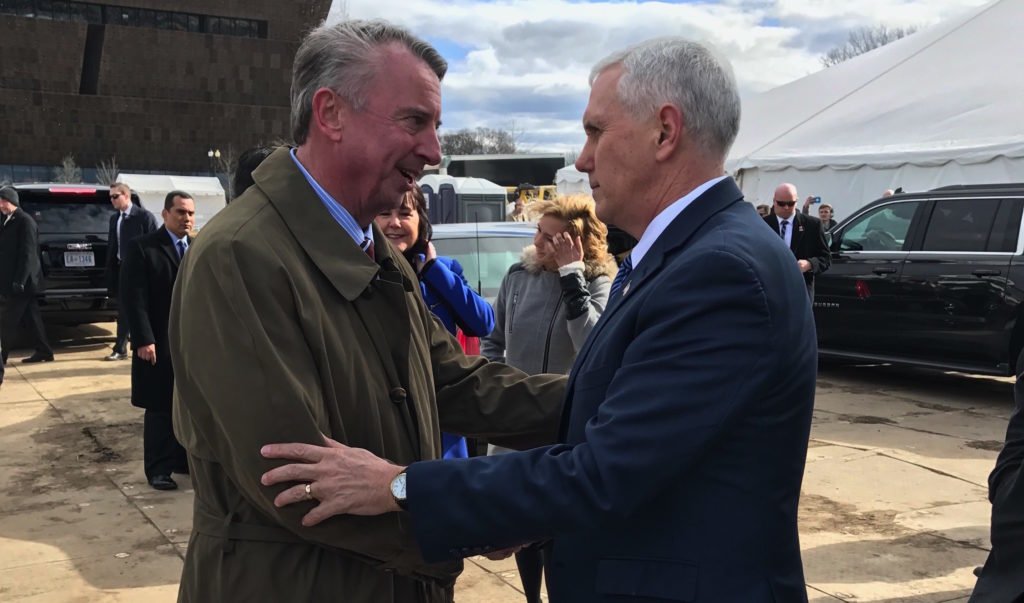 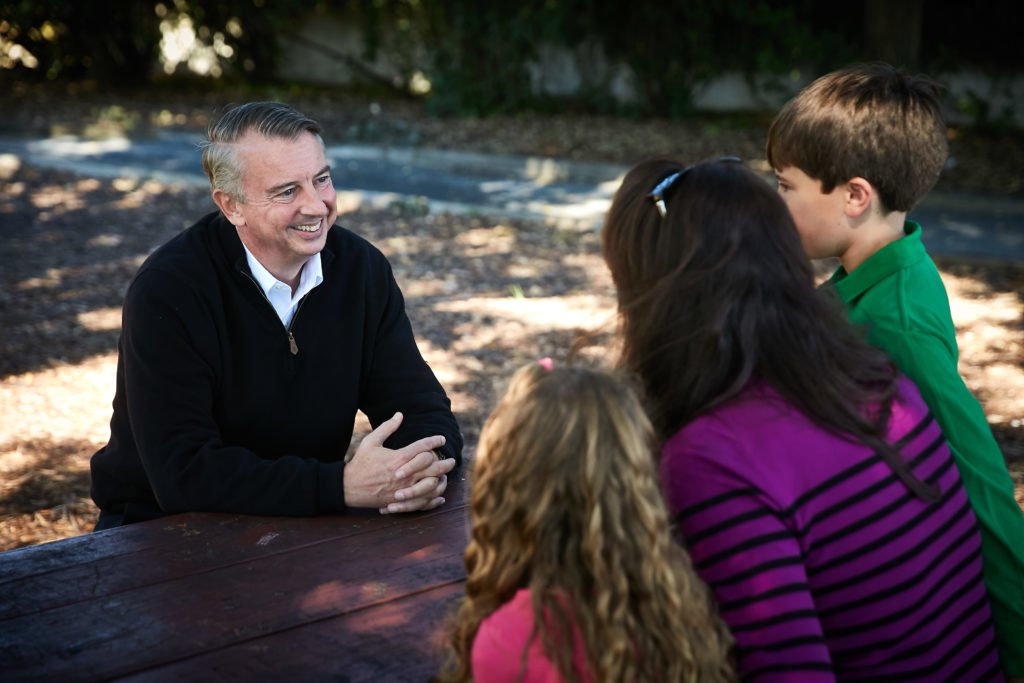